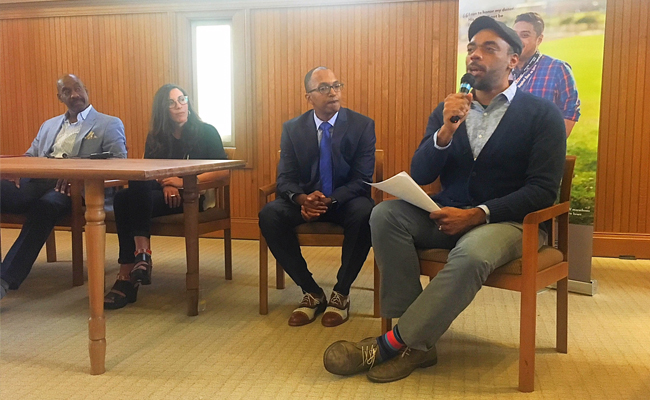 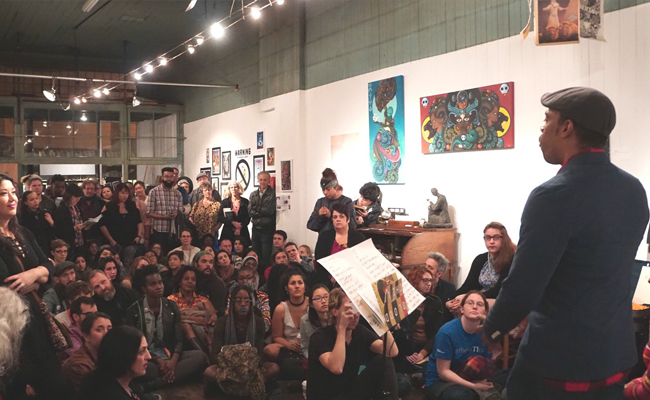 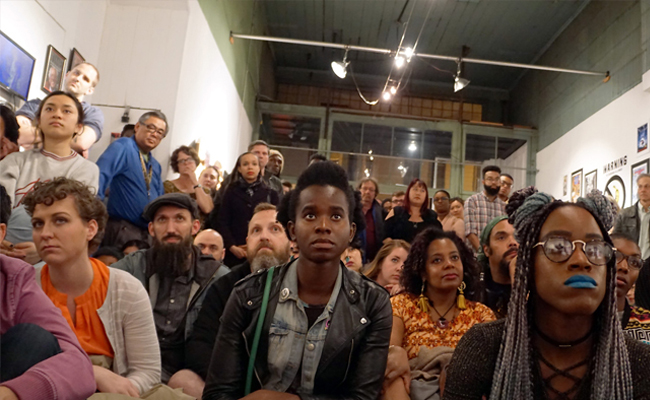 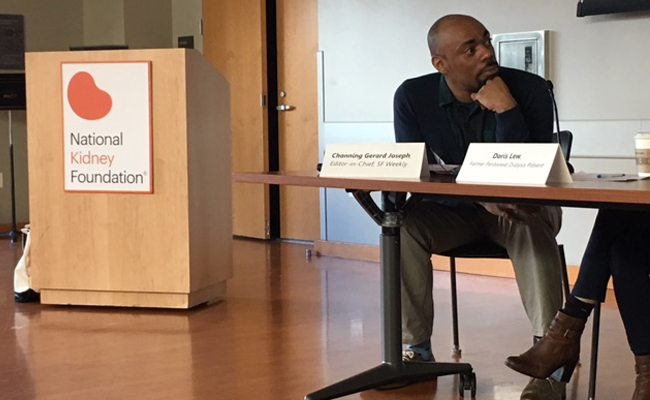 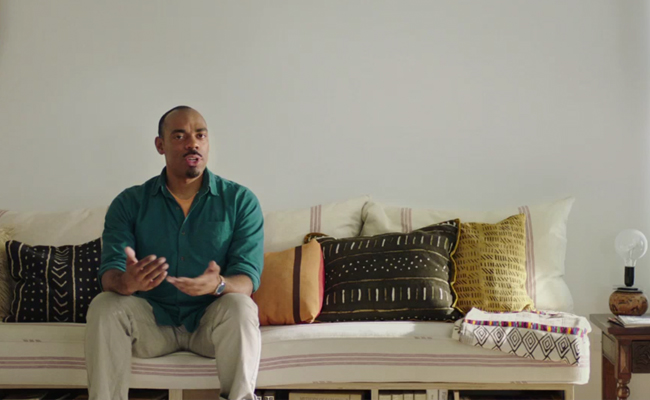 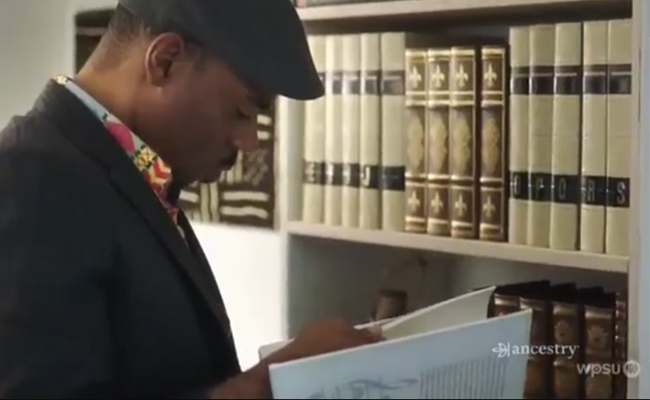 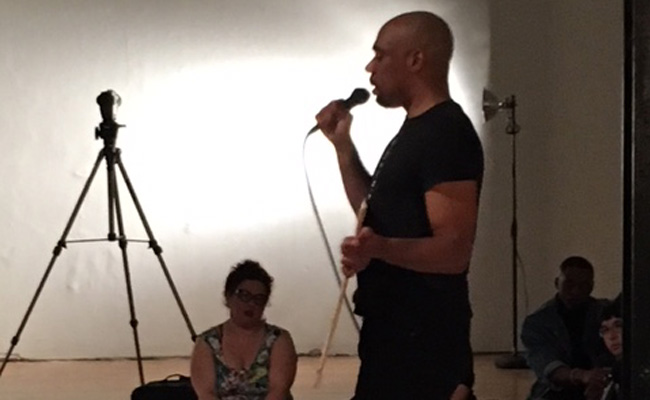 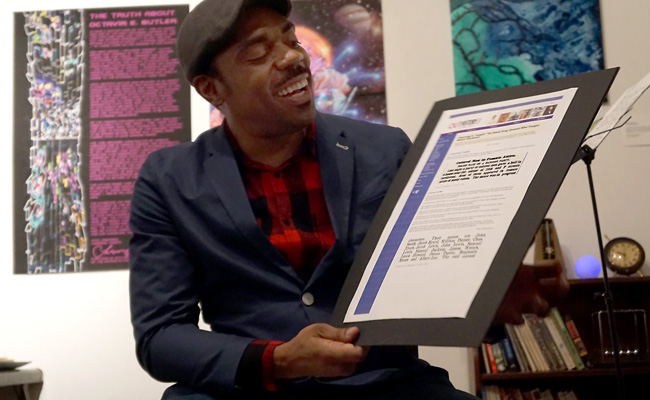 To inquire about booking a keynote, guest lecture, panel, or media appearance, send a message through this form. For business matters, contact Mr. Joseph’s literary agent, Alia Hanna Habib at the Gernert Company, or his film/TV agent, Michelle Weiner at the Creative Artists Agency.

Since 2000, Channing Gerard Joseph has regularly appeared before audiences at colleges and universities, art galleries and museums, and corporations of all kinds. He has recently spoken Columbia University, The New School, the University of California–Berkeley, the Academy of Art University, Oberlin College, Northwestern State University, Drew University, San Francisco’s The Lab, Oakland’s African-American Museum and Library, and Fusion.

Here are some of the titles of his recent talks (organized by subject):

He can be reached at channing@caa.columbia.edu.